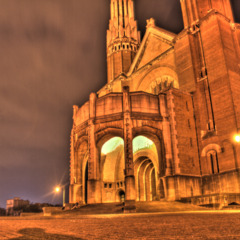 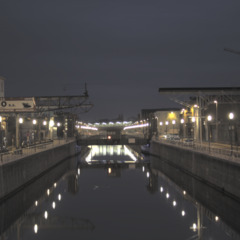 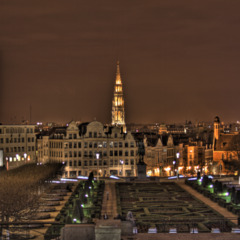 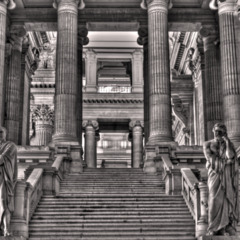 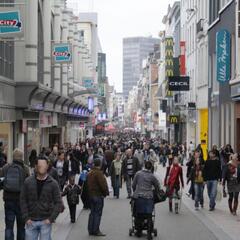 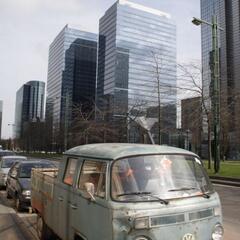 I watched an interesting Google tech talk about Google Native Client and tried it out. Apparently it needs a tool called gclient from the Google Chromium depot_tools. I installed it (using Yaourt in Arch Linux, of course) and was suprised to see some Python files compiled by GCC.

This was done by another Google project called Shed Skin. It's a Python-to-C++ compiler that uses type analysis. I wondered how the performance impact was and wrote a small script that sorts large lists of numbers. The time measurements are shown below:

Using python it's quite obvious:

or you can just chmod +x sort.py and then enter ./sort.py.

Shed Skin is really simple to use as well:

In the end, Shed Skin was about eight times faster than CPython, which is great, but not as great as I had expected. I wonder how PyPy compares to this. 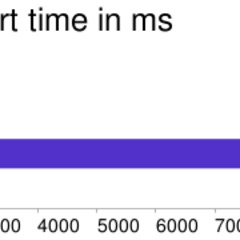