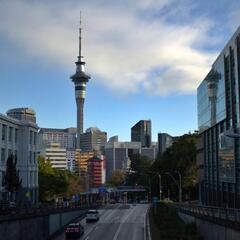 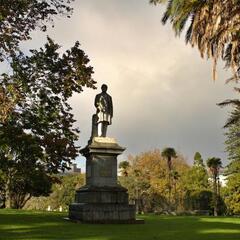 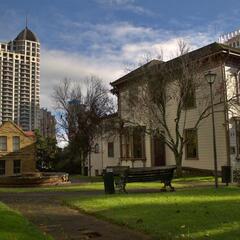 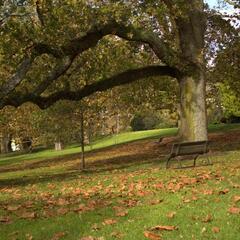 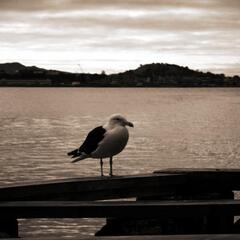 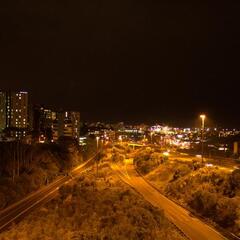 The latest news about the Encrypted Media Extensions is a little bit worrying. I think the Electronic Frontier Foundation makes a good point on how DRM support in HTML5 will ultimatively harm the open web.

The way I see it, movie and TV studios are actually eager to sell their stuff on the web. After all, the more people consume their content, the better for them. The only problem they have is Apple's resistance to Flash on iPads and iPhones. Instead of using plain video streams (like Youtube does for most of its videos), they now demand that the W3C pushes their copy protection so browser vendors are forced to either implement it or to lose market share. I'm sure there will be some kind of DRM for the web and I guess it's pointless to fight it. But at the same time, it's also stupid to actively help them. From the perspective of Mozilla or Google, why would they want to spend manpower on implementing some system that restricts their users?

I'm not making a moral argument, this is really about user-friendliness. There are no benefits to having DRM support, only downsides. Nobody who really wants to copy a movie will be prevented from doing so by this ineffective DRM scheme. Others will just continue to use file sharing. Only paying customers will be effected by DRM because it limits how many times they can watch a movie, it requires some sort of HDCP-enabled HDMI cable for using a projector or second screen, and so on. If the content providers really want to have copy protection, this should be their problem and not something that Mozilla, Google, other browser vendors or the W3C should waste their time with.

For so many years professional photographers put their (watermarked) images on the web and so many articles were written and published, yet there is no proposal to have DRM-enabled <image>-Tags or text content in HTML5. Why should there be a "special treatment" for videos? At this point, I can buy all my music as DRM-free MP3. This was caused by pressure from some early adopters, so primarily technical people, in the same way that SOPA was stopped by the opposition of the EFF, Wikipedia-Admins and others. Yes, we are a minority but so are the people who actually want to have DRM implemented! I don't care what they do with Flash or how there are going to deliver content on the iPad, that's their problem. There is still a chance that they come to their senses and use "good" copy protection like watermarking. Until then, let's ignore their pressure on the W3C and keep browsers DRM-free. About 2.4 billion Internet users will thank us! Well, they probably won't. But at least they can still watch Youtube without a HDCP-enabled HDMI cable. 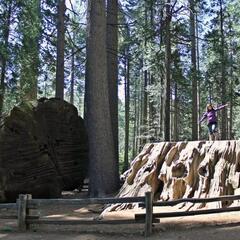 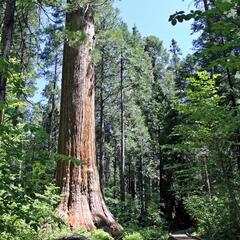 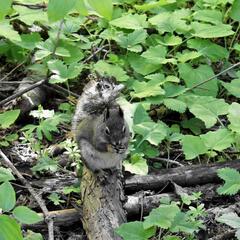 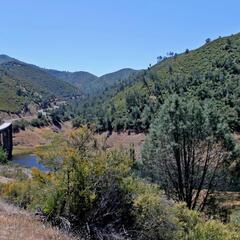 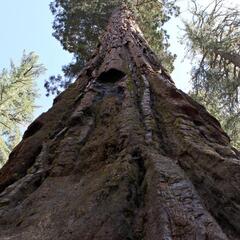 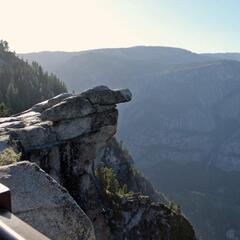 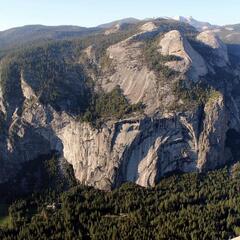 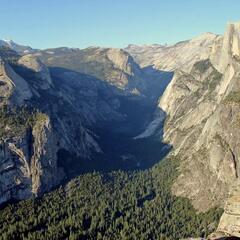 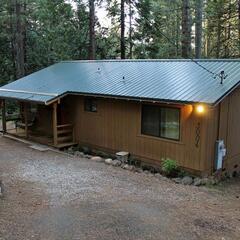 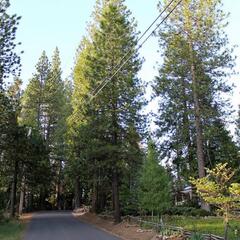 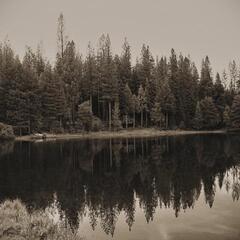 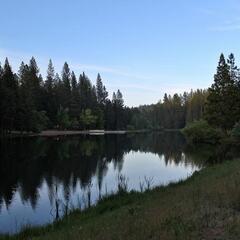